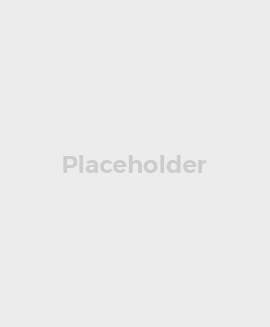 Richard Branson (born 18 July 1950) is an English business magnate, investor and philanthropist. He founded the Virgin Group, which controls more than 400 companies.

Branson expressed his desire to become an entrepreneur at a young age. At the age of sixteen his first business venture was a magazine called Student. In 1970, he set up a mail-order record business. In 1972, he opened a chain of record stores, Virgin Records, later known as Virgin Megastores. Branson’s Virgin brand grew rapidly during the 1980s, as he set up Virgin Atlantic airline and expanded the Virgin Records music label.

In March 2000, Branson was knighted at Buckingham Palace for “services to entrepreneurship”. For his work in retail, music and transport (with interests in land, air, sea and space travel), his taste for adventure, and for his humanitarian work, he became one of the most prominent figures in British culture. In 2002 he was named in the BBC’s poll of the 100 Greatest Britons. In July 2015, Forbes listed Branson’s estimated net worth at US $5.2 billion.